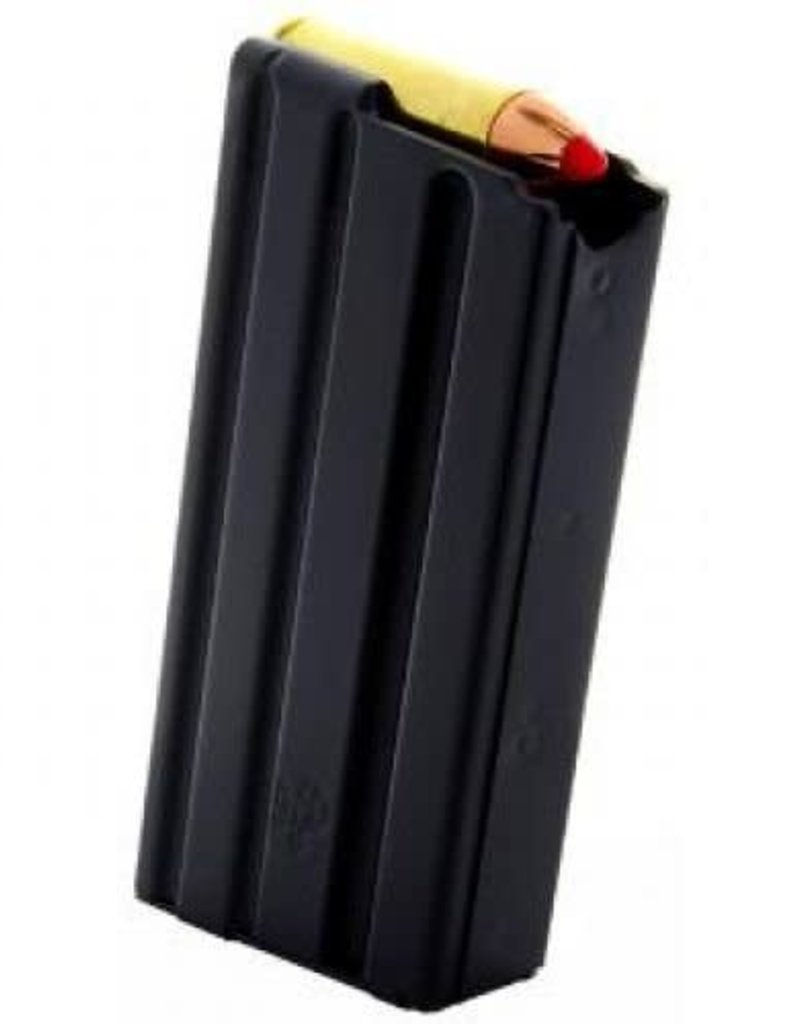 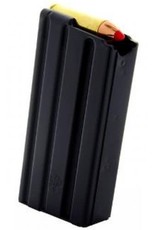 DURAMAG has solved the geometry and durability problems of putting straight-walled, big-bore rounds in a magazine designed for smaller, tapered cartridges by simply not doing it. Unlike other stop-gap solutions such as after-market followers or springs, the new DURAMAG .450 Bushmaster is a complete solution designed from the ground up to properly support the round in a magazine that fits into the AR15 magazine well.

Until now the challenge has always been the magazine. While originally intended to fit a standard AR15 magazine, improper geometry and follower design has led to feeding issues and rifle malfunctions. Some home-remedies worked, but the unique stresses caused by this load typically deformed the magazine after just 10-20 cycles.

Thousands of rounds from a single magazine of in-house and third-party testing by firearms manufacturers have confirmed DURAMAG is the answer. An advancement in magazine design and construction has made this possible. By creating a proprietary internal bracing system and laser-welding it into a 410 stainless-steel body, DURAMAG is able to control round stack and prevent misalignment when rounds attempt to double stack. DURAMAG’s system also ensures the thousandth round feeds just as reliably as the first. This .450 Bushmaster-unique development is in addition to the suite of technology DURAMAG fans have come to rely upon.